Let’s turn Japanese animation into boxed bento lunch!With my cartoonist friend,we’ll design and make boxed lunch,using fresh ingredients of the season.Cutting seaweed and sheet of cheese so that it looks like faces of the character-it’s bit tricky but so much fun. I’ll advise you tips, so learn from me.When it is all set, let’s take pictures and show it off to the world!


【About NORIKO】
Noriko was inspired to share her culture and cuisine after an incredible experience she had cooking and eating with a local family living in rural New Zealand, where they use a boat regularly to get around. On her return to Japan, she began offering cooking lessons in Tokyo with the sole objective of sharing authentic Japanese food and culture with the world. She specializes not only in traditional cuisine like washoku gozen, seasonal and authentic Japanese dishes but also in showcasing modern trends that Japanese housewives’ use in their everyday cooking.

【MENU】
Japanese "Bento" is popular as "BENTO" overseas. "Chara-ben",
a kind of bento which shapes rice and side dishes into manga and anime characters,
is a unique culture of animation advanced country Japan,
attracting attentions all over the world. In this plan,
we gonna introduce you how to make a Chara-ben into popular characters
among foreigners such as Kumamon and Totoro in English.
This will be an experience of making a very cute chara-ben decorated
with seaweed and cheese easily. It will be too cute to be ate.
It is a new attempt to let foreigners get connections with Japanese culture
through Japanese-style food. Hope you can have a fun character
making experience on this occasion.

【NOTICE】
・You can join each class max 8people. 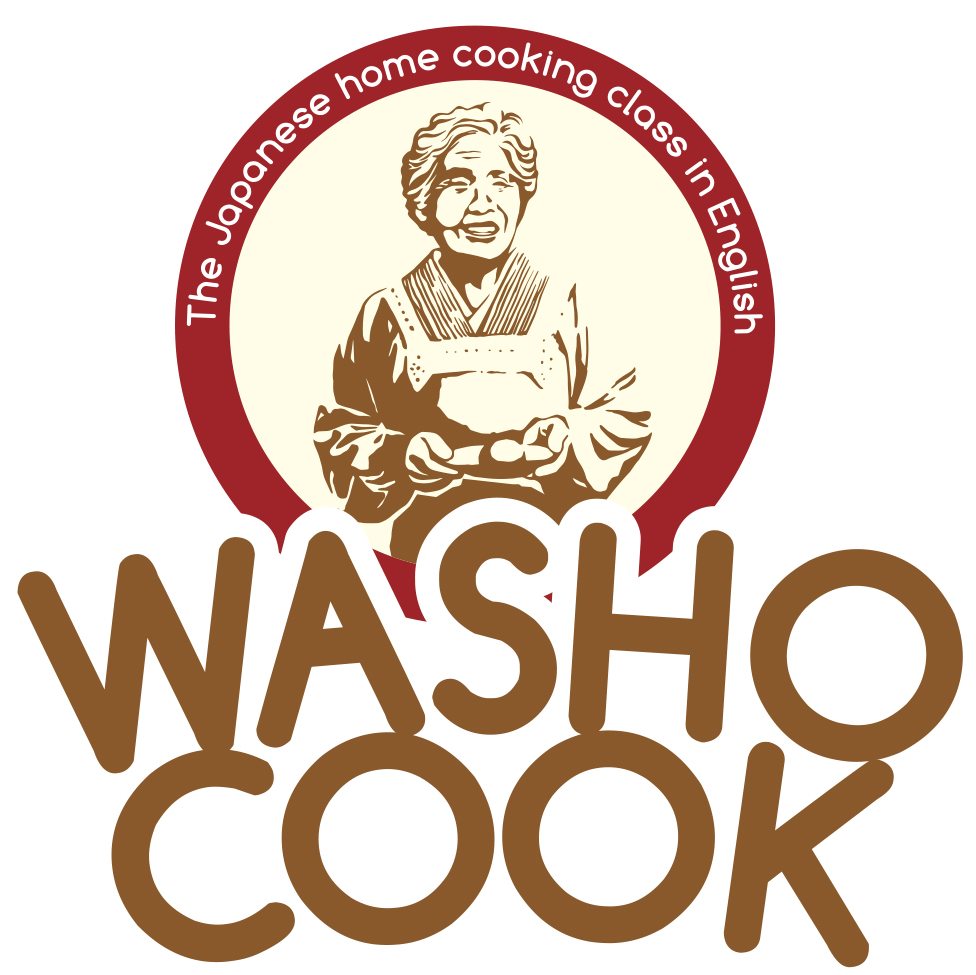 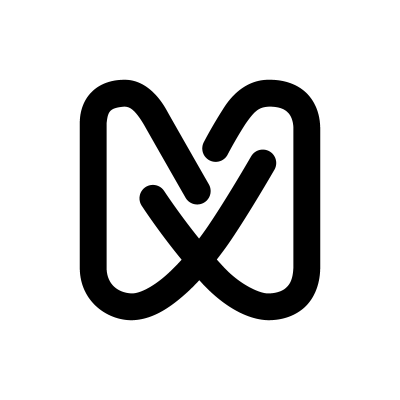 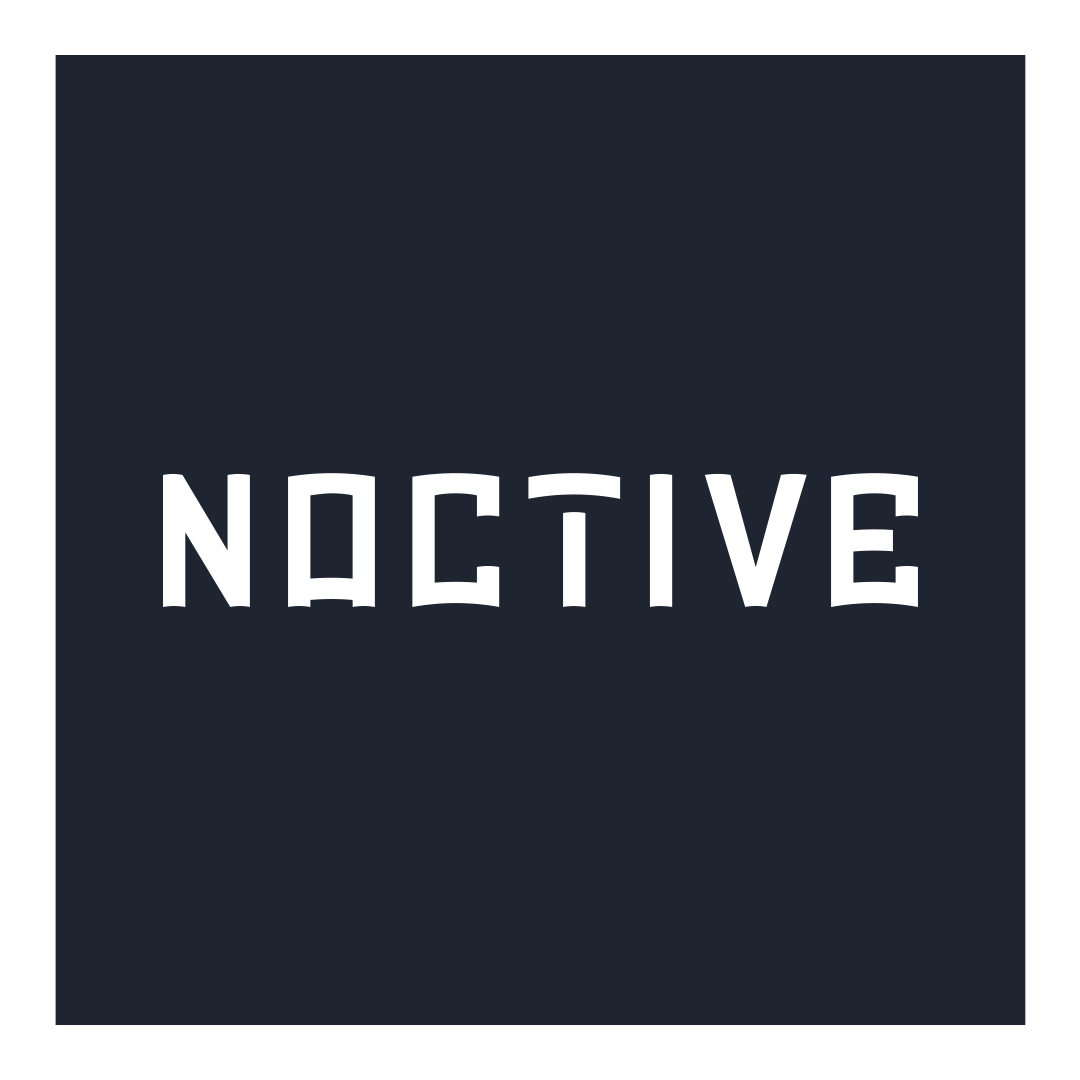 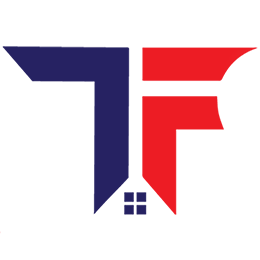 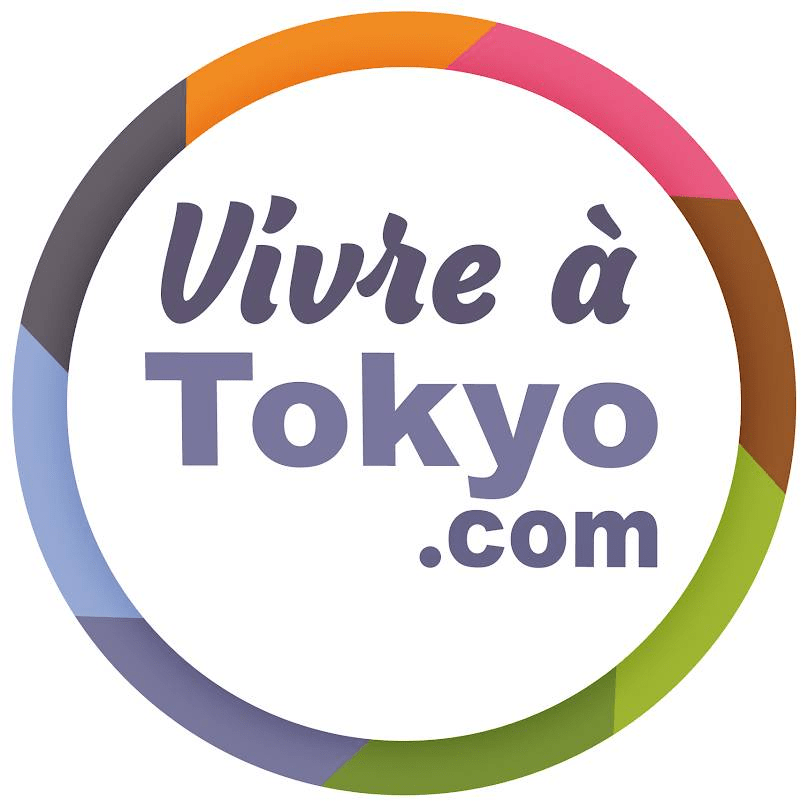 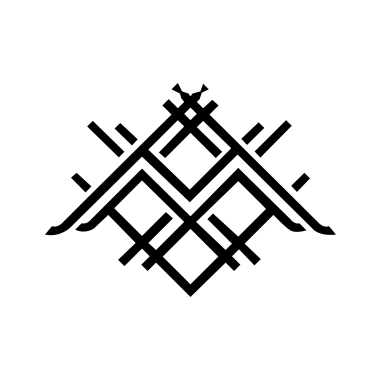 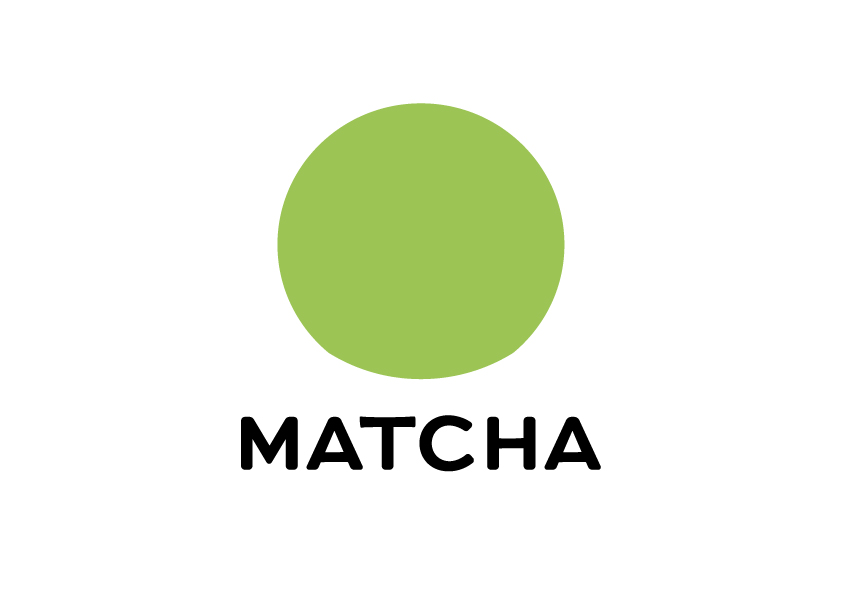 Sell Via Your Channel 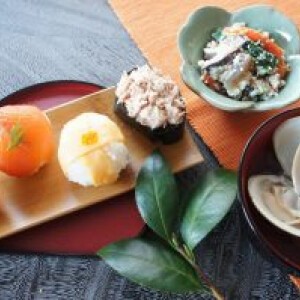 【One Day Trip】 Zen Food and Hiking at Mt. Takao 【A half Day Trip】Ueno walking tour 【A half Day Trip】Tsukiji fish market 【A half Day Trip】Asakusa walking tour