Preparations have been underway for the fourth edition of the “great journey” series, originally scheduled for March 2020 and postponed to July. However, in the wake of the lift of the state of emergency (implemented in response to the spread of COVID-19), it still remains uncertain when normal performance activities can be safely resumed. In light of this situation, we believe the level of risk would make it premature to hold the performance with an audience in situ, even with preventative measures put in place to ensure their safety as well as that of our performers, staff members, and others involved. Thus, we ask for your support in our decision to hold our first ever online performance of “great journey.”

Launched in 2016, “great journey” is an annual event that has gained widespread popular support. Staged at Yokohama Red Brick Warehouse No. 1, the performances have involved coming together with the audience in a shared space and time.

Created by Ryohei Kondo, whose dance practice traverses multiple fields such as theater, film, and television, and singer-songwriter Takashi Nagazumi, who works at the forefront of the music scene, along with a highly-talented roster of creative staff, the work takes the form of a jam session which incorporates various modes of expression including humor, improvisation, dance, and music.

Takashi Nagazumi (Hanaregumi)
Takashi Nagazumi began his solo music career under the name Hanaregumi in 2002, and has written songs for artists such as Kyoko Koizumu and bird, and contributed vocals to numerous TV commercials. His heartfelt, soulful voice as well as his outstanding vocal technique has won him a wide and loyal fan base.

So, where should we go?
The salty air leads us to Yokohama Port overlooking the sea
A journey of music and dance with Ryohei Kondo (Condors) and Takashi Nagazumi (Hanaregumi)
A special session at the historic building of the Yokohama Red Brick Warehouse
A great journey to yesterday and tomorrow

*The broadcast URL can only be accessed through the ZAIKO account on which the purchase was made.
*Sharing the URL (posting on social media, etc.) will not make viewing outside of the original purchaser’s ZAIKO account possible.
*If you start watching mid-performance, the live broadcast will begin from that point and cannot be rewound.
*Donations can be made when purchasing tickets and during the broadcast.
*An unstable internet connection may affect the streaming quality. 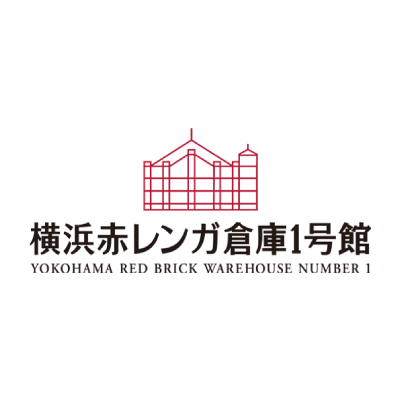 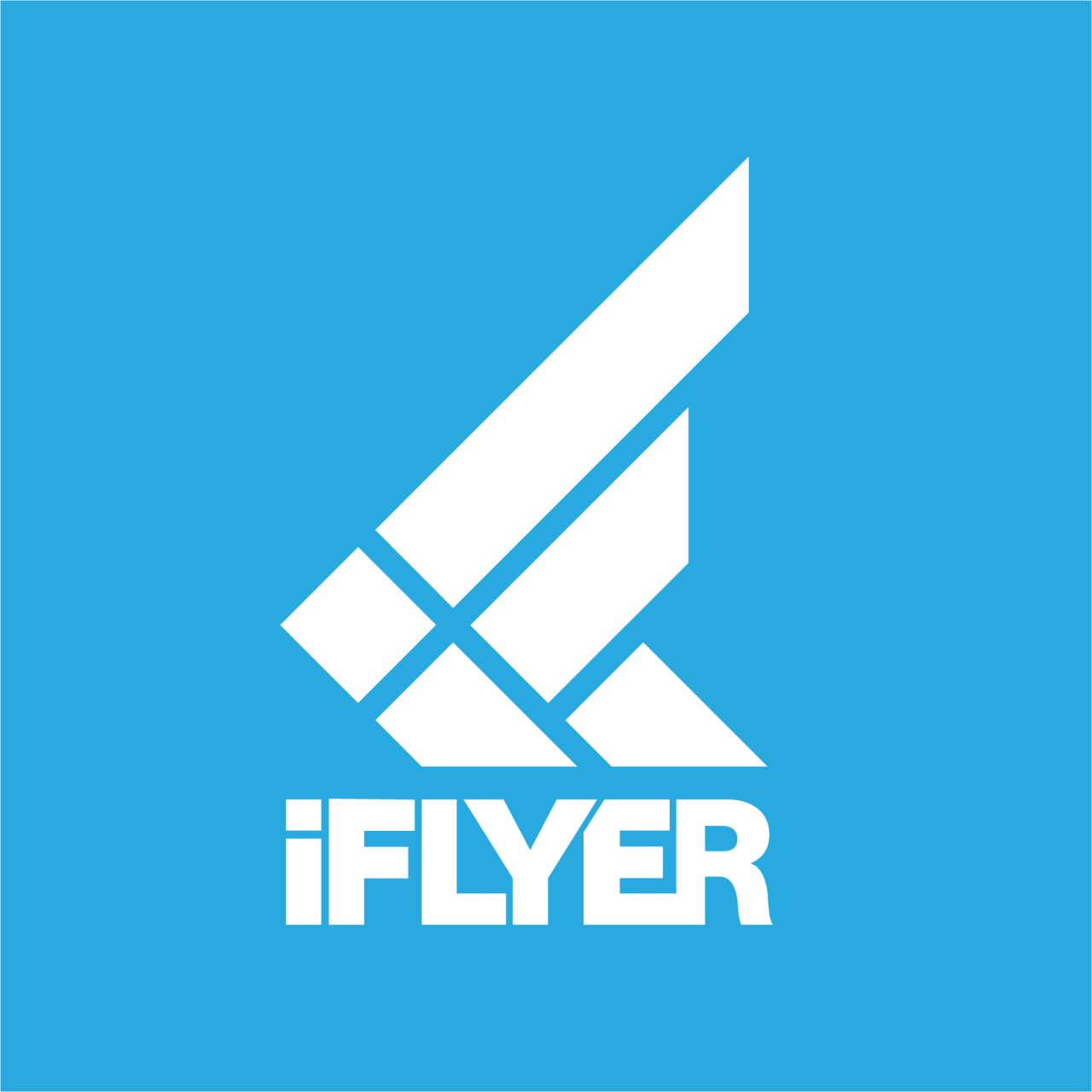 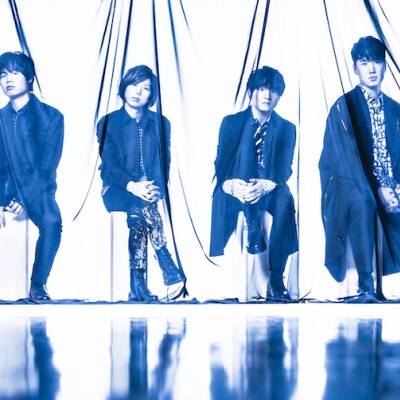 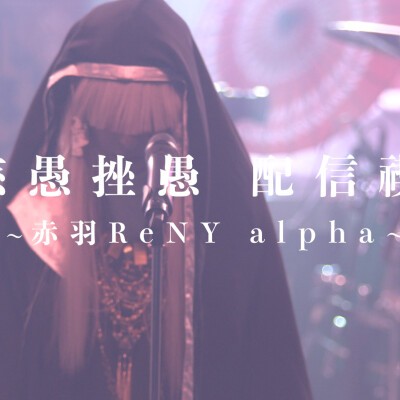 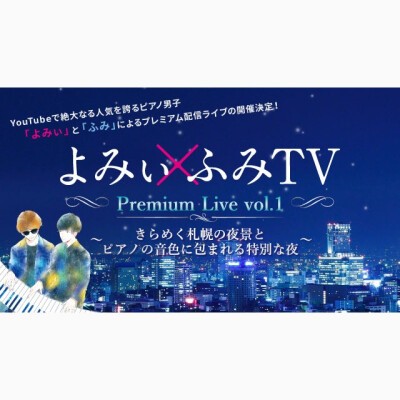 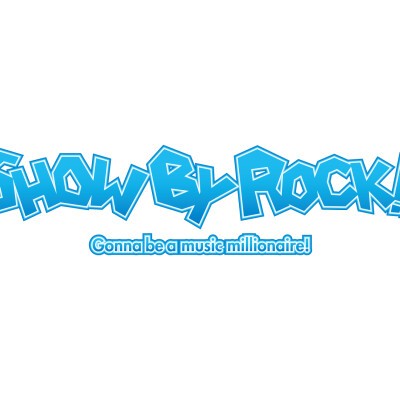 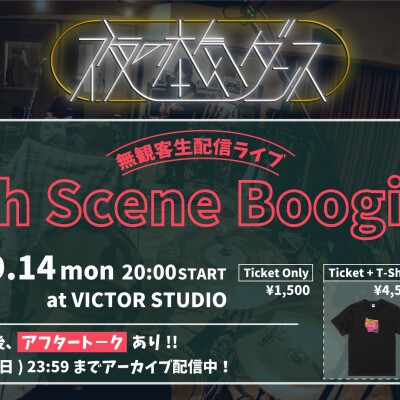 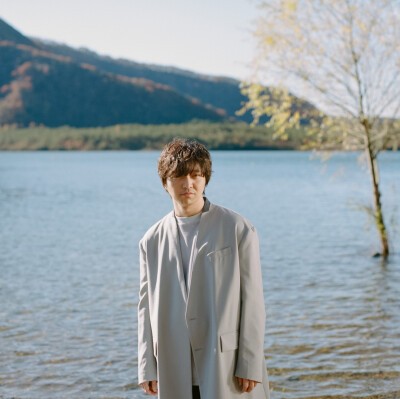 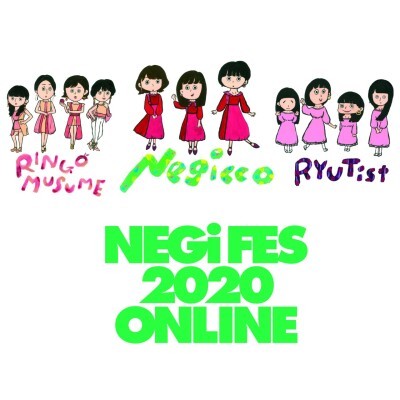 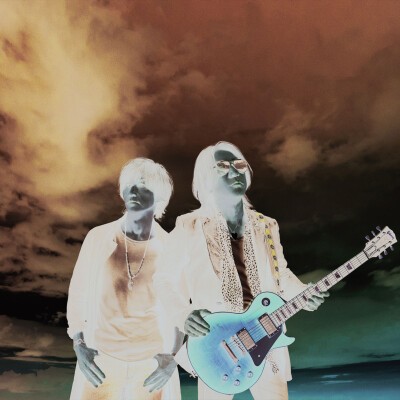 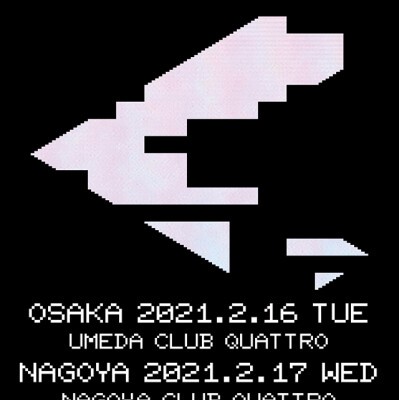