RICO, who absorbs the music and culture of the world and develops a leap forward stage, will reappear in Kellys on the spring tour!

After working as a musician in Japan, he went to the United States from 2000 to 2007 and participated in sessions in Los Angeles and New York.
Successful live performances at "Danny's Skylight Room", the home ground of Blossom Dearie in Manhattan, New York, including the long-established "Jazz Bakery" in Los Angeles.
Since 2011, he has moved to Amsterdam, Germany, and has been active with local musicians in various European countries, and is also on the stage of "Jazz Schmiede" in Germany.
In 2015, he returned to NY and studied under Karrin Allyson.
Participated in famous JAZZ CLUB sessions, started activities at JAZZ CLUB in Manhattan, and stood on stages such as Tomi Jazz, Club Bonafide, and Rockwood Music Hall.
In 2017, Disk Union released the second album "I Wish You Love" recorded in New York with JAZZ pianist Hyakutoru Hyakutoru, who is based in New York, as a producer!
Released nationwide from CD baby in 2018! Digital distribution, iTunes, Apple Music, etc. have also started.
It absorbs the music and culture of the world and develops a stage that has taken a leap forward.
Don't miss RICO's fascinating stage, which reappears in Kelly's on the spring tour and has absorbed the tastes of world culture and music!

* The video is only viewable from inside the Zaiko account which purchased the ticket and unable to view from a direct URL.
* The video will start from whichever point you join the stream and you are unable to return to earlier content during the stream.
* An unstable internet connection may affect stream quality
* All live streaming purchases are final, there will be no refunds for any reason
* Streaming tickets can not be transferred in any way.
* A separate fee will be required. 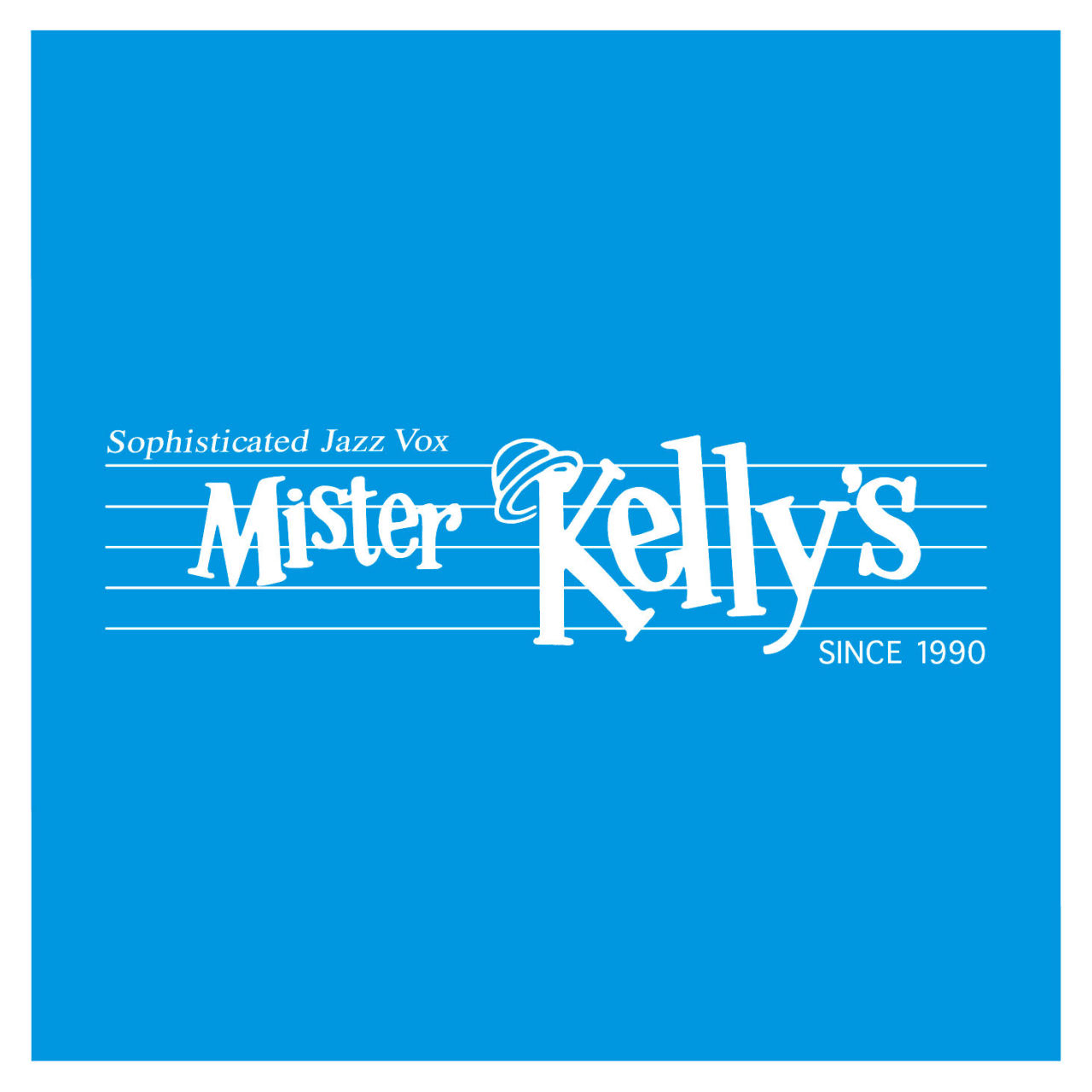 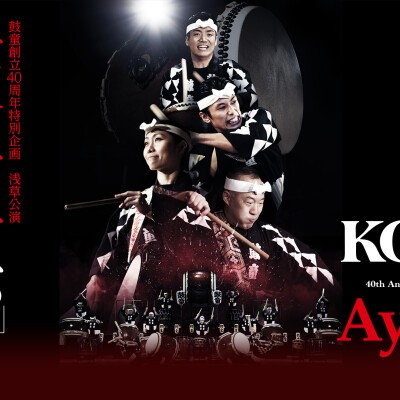 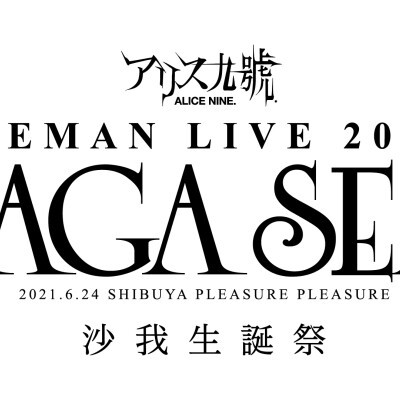 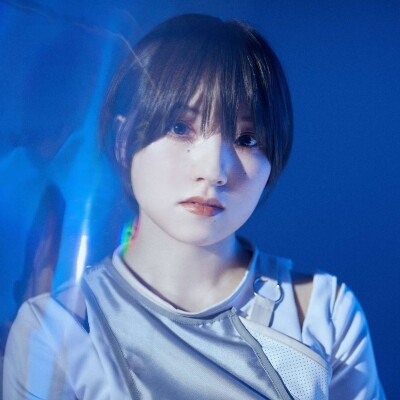 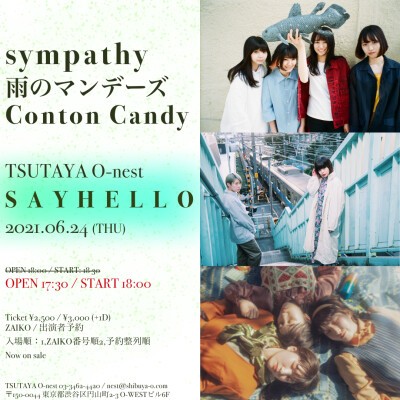 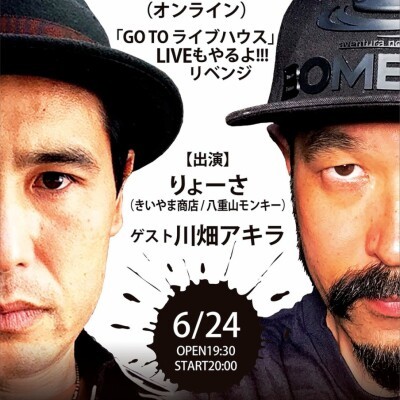 The Interrupters 'This is My Family'